Lilith came home, relentlessly. I didn’t know she’d spent so much time out already. She basically is a copy of her dad who was a far and wide traveler. I wish I had know!

It had been really difficult to catch her. But their mum had to stop feeding them and I had to come get her prior to the three months. It took more than a day and several people and tricks to catch her. And then she is finally here on my bed with that attitude of hers: I’m too cool to be yours and I´m not touching or being touched. That´ll be a trait of hers. The queen altitude, as she would always pick high perched observatory posts.

Lilith has adapted home. She was the one that i’d seen super small, like maybe three weeks old. She is black, definitely, but on her belly is a tiny patch of white furr. I noticed it when I first visited. She had been the only one to pay attention to me and … play. Her play was all teeth and claws out! White against plain black, awesome & cute! Destiny somehow had introduced s to each other.

She is Bagheera’s sister but from a later litter. Nothing alike though. While leaving in a flat, they got along extremely well. I still remember those pursuits at high speed. Furnitures being pushed or scratched. Only happy noises to my ears. The cuddling together and them just being there with not an inch of discomfort or disagreement. The perfect pair.

And then, we moved.

Unfortunately once left to go out. All this ended. Lilith basically went after Bagheera with no peaceful intentions. Initial playful moments have not come back. Now they’d rather not come close and only winter naps hint at good old times. But then better to avoid eye contact. Or growls and hisses will be the only warning.

Lilith while out in the wild and despite having food and shelter, kept leaving for sooo long. And just before I was to leave for holiday season she was kidnapped. I saw it. And I repeat she was kidnapped. Two males kept her in a place I could not get hold of her, singing love songs and yes two months later she gave birth to 5, of which Maya and Oliva who leave with us. The other three where adopted. One month earlier, January Bagheera and Ibiza were sterilized, at a dear cost I recall. But I was not running the chance to have to experience this with two more females.

At this time Lilith is still a little witch cat. She is no longer wandering for three days in a row, showing up only for food or when it rained, and off again. That was horrible.

But she is still scaring some males like she did with Charlie. She has some way to threaten them and get them highly scared. Who knows why and how. But I have witnessed Valentino and Marco Polo, doubling her in size, weight, teeth and what ever, and basically slow down and even show some fear in their bow down head and tale almost curling inwards.  And she is probably the smallest adult cat of all. Weighs like a bird and still races at the speed of light. She is not old but has aged and I believe this is why she is more homy now. Eight (in May), is what humans? 48 according to google. Well I see no trace of that one time when she fell off the balcony and broke her right fore paw. Whole those little bones were fixed in a matter of two weeks… amazing.

Also her surgery, the next day she climbed up a tree… of all she is the fastest healing. But then, all this seems to show a strong character and with time I have discovered it is not exactly the case. Imagine in school the bully is sometime the one that has biggest affection.who are just She is so individual this one, event her daughter when they 4 months old she just didn´t want them near any more. 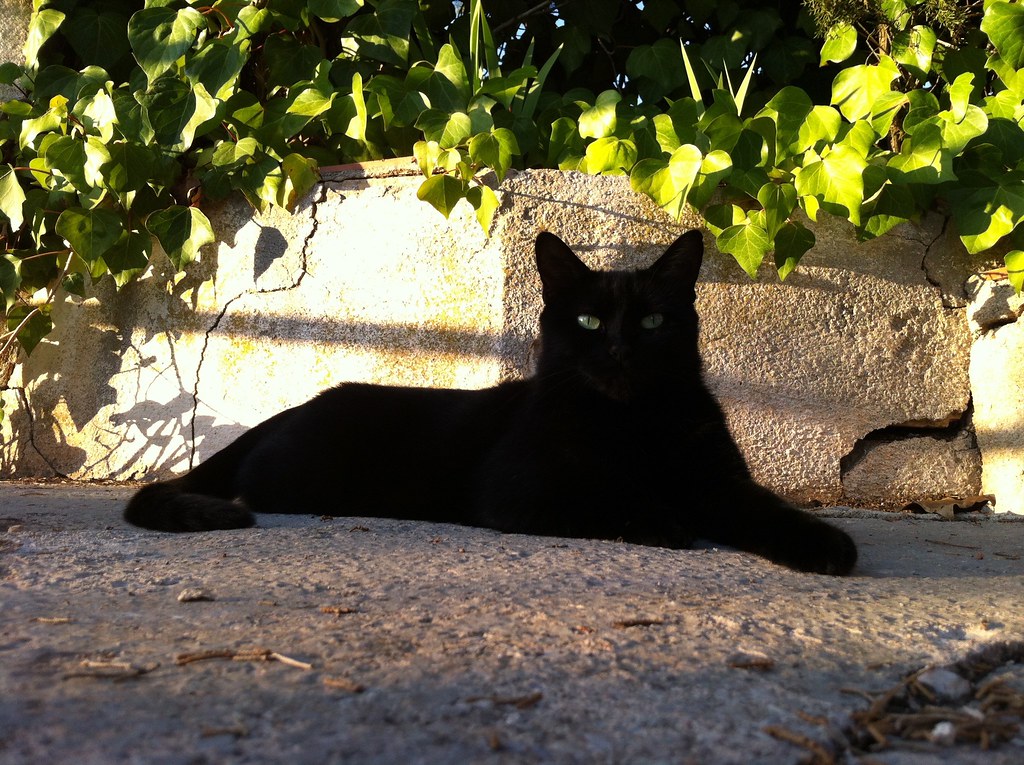 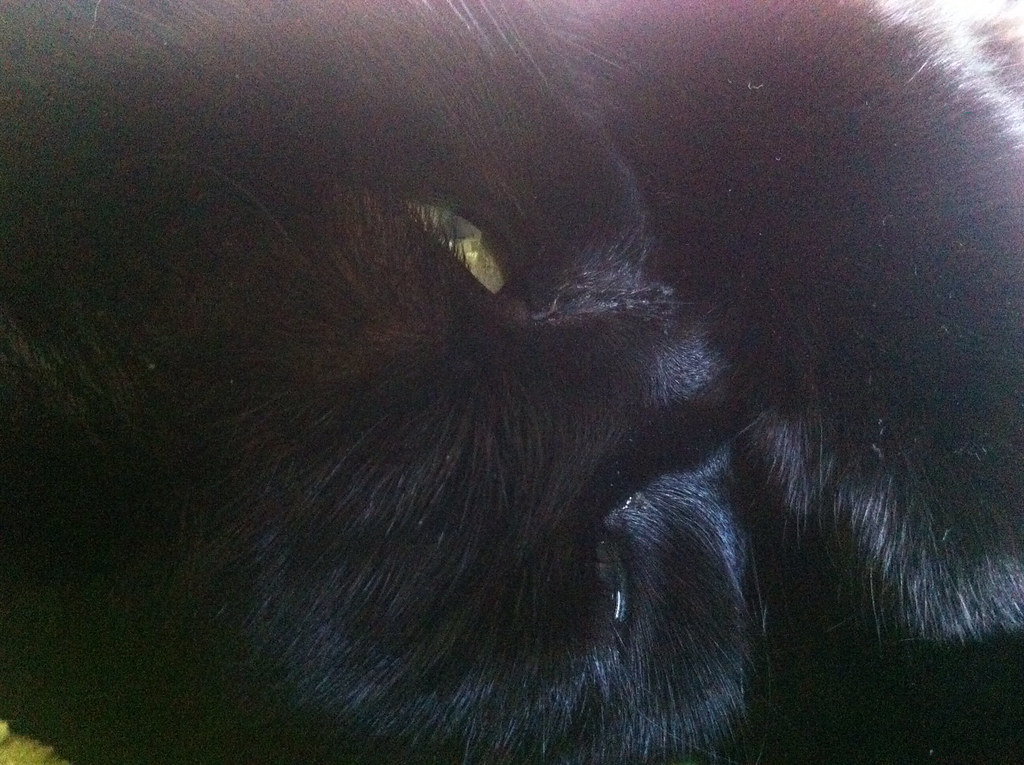 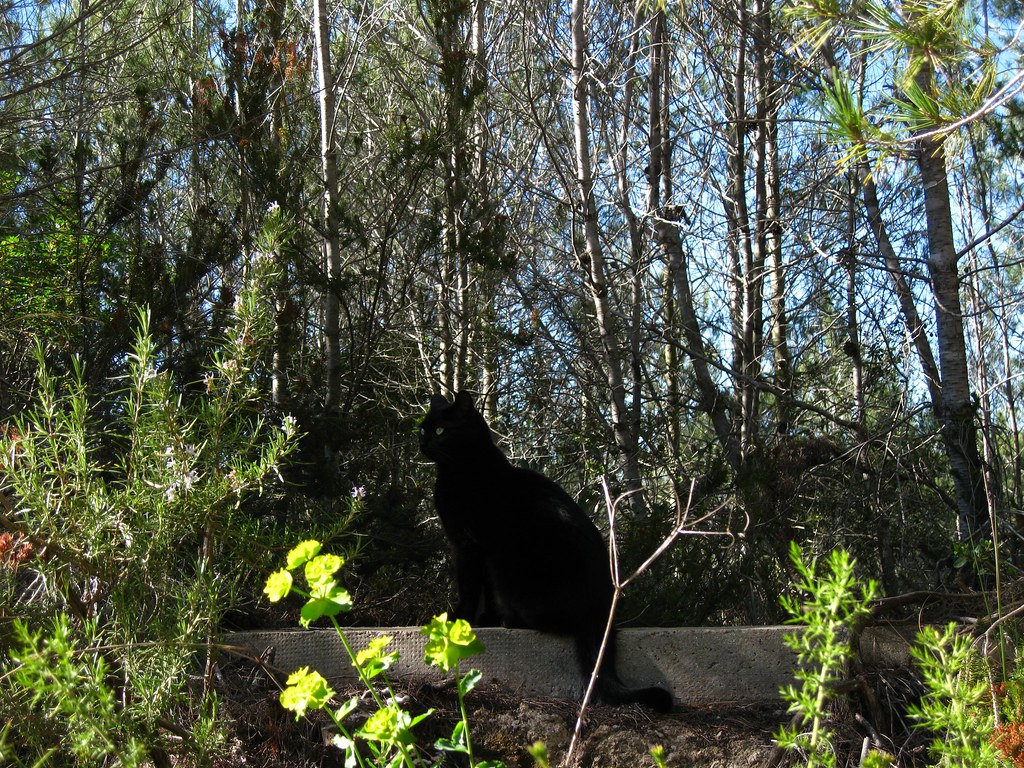 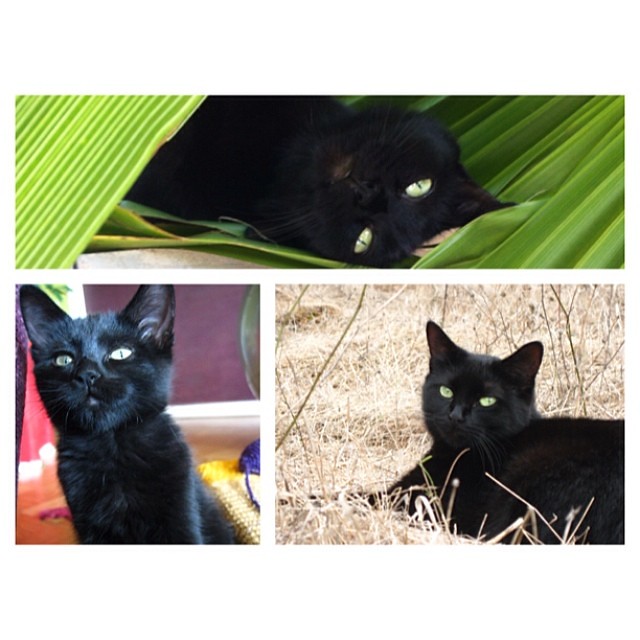 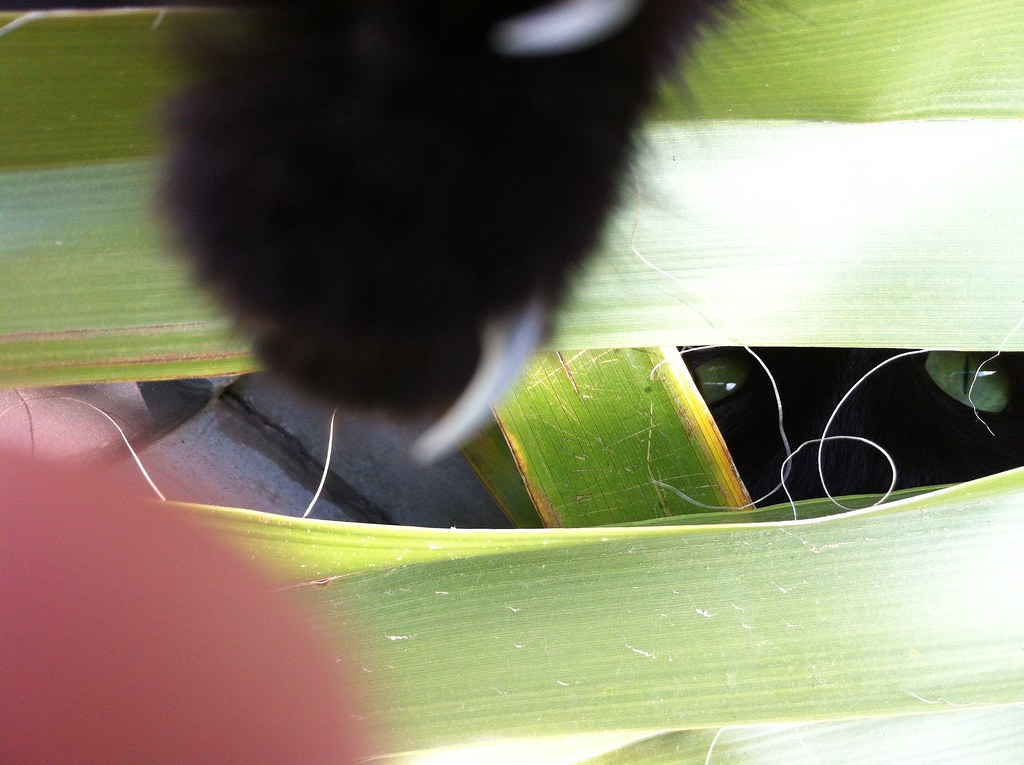